We are a proud supporter of Wynnum Manly Junior Rugby League Football Club.

The inaugural meeting of the Wynnum & Districts Darts Association was conducted at the Wynnum football players change room in 1967. Harry Horner was elected president, whilst Ron Garrett was elected secretary.

The association area covered the Brisbane bayside suburbs, namely Wynnum, Manly, Lota and Redlands area. In 1968 the association commenced playing weekly fixtures. Their monthly meetings at the initial stage were held at the Waterloo Hotel and at a later date changed to the Wynnum RSL Club.

In September 1996 the association became incorporated. We proudly purchased our own club in 1998 and renovated, giving Steedmans leather a huge facelift.

In 2011 we sold the clubhouse as we knew it and moved to Moreton Bay Sports Club for a few years.

In 2015 we moved to Wynnum Manly Juniors Rugby League Club and set up home in the function room.

The Australian Dart Championships are Australia’s most prestigious darting event. Formed around 1980’s, the Australian Dart Championship is a part of the World Darts Federation. The WDF is a non-political, non racial and non-profit making organisation dedicated toward achieving and maintaining the highest possible standard of presentation and organisation, around the world. In keeping with this goal, the WDF organises the following international Cup Events.

When you are playing darts with us at Wynnum Darts. You are connected to a global network that is looking to provide support and development of your darts career. 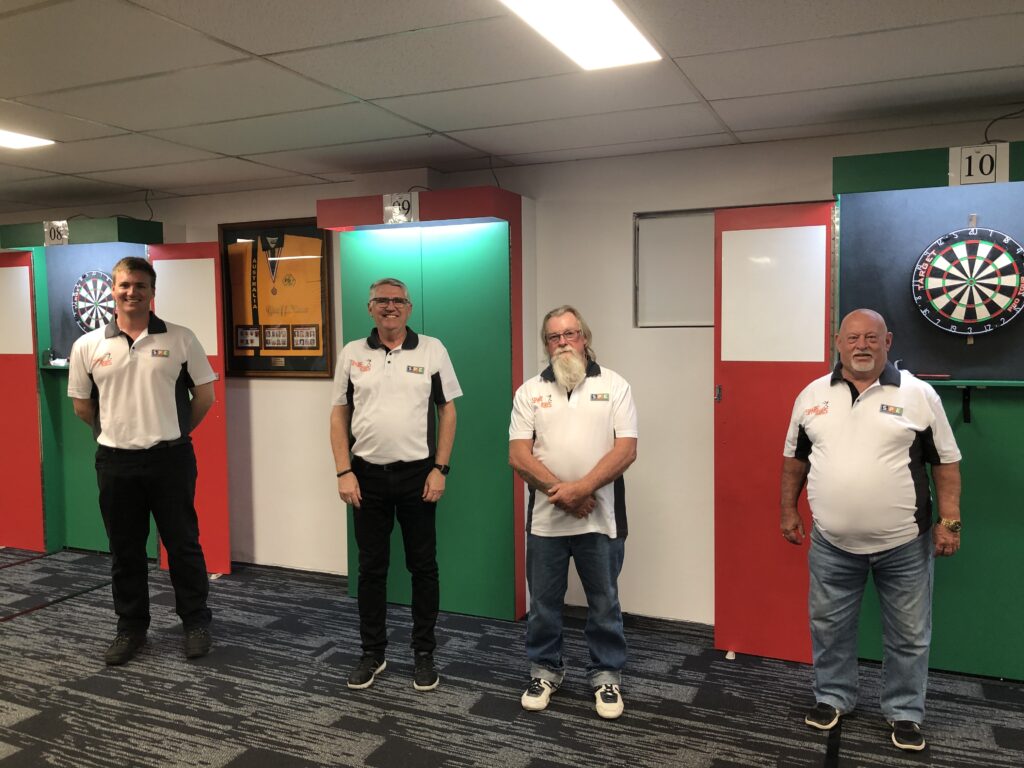 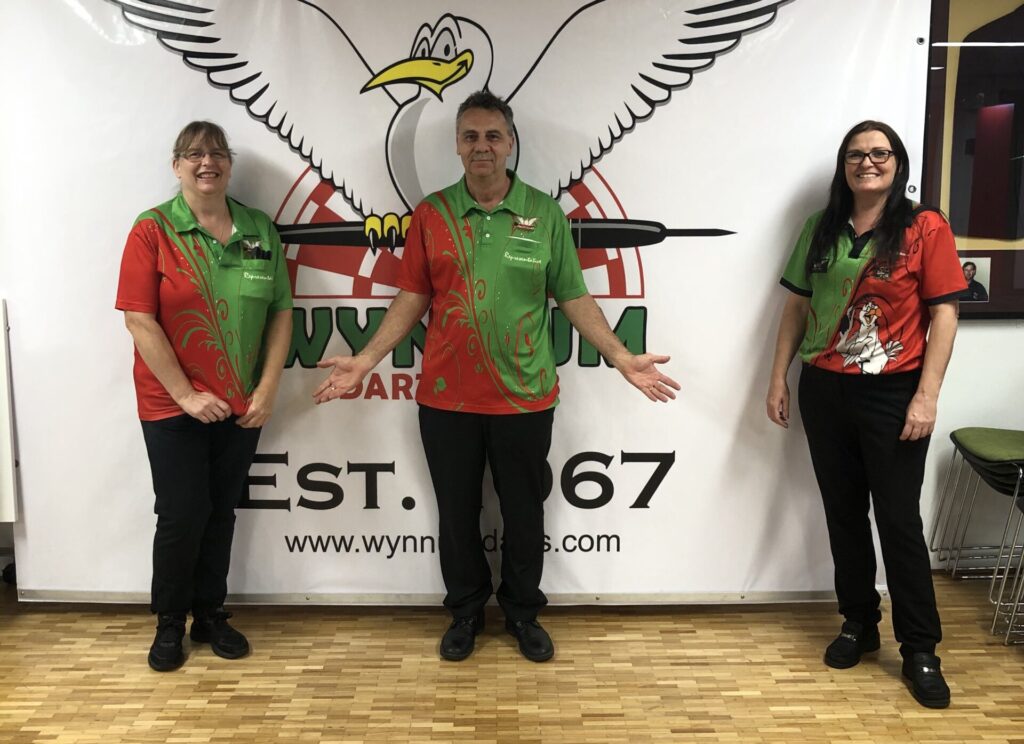 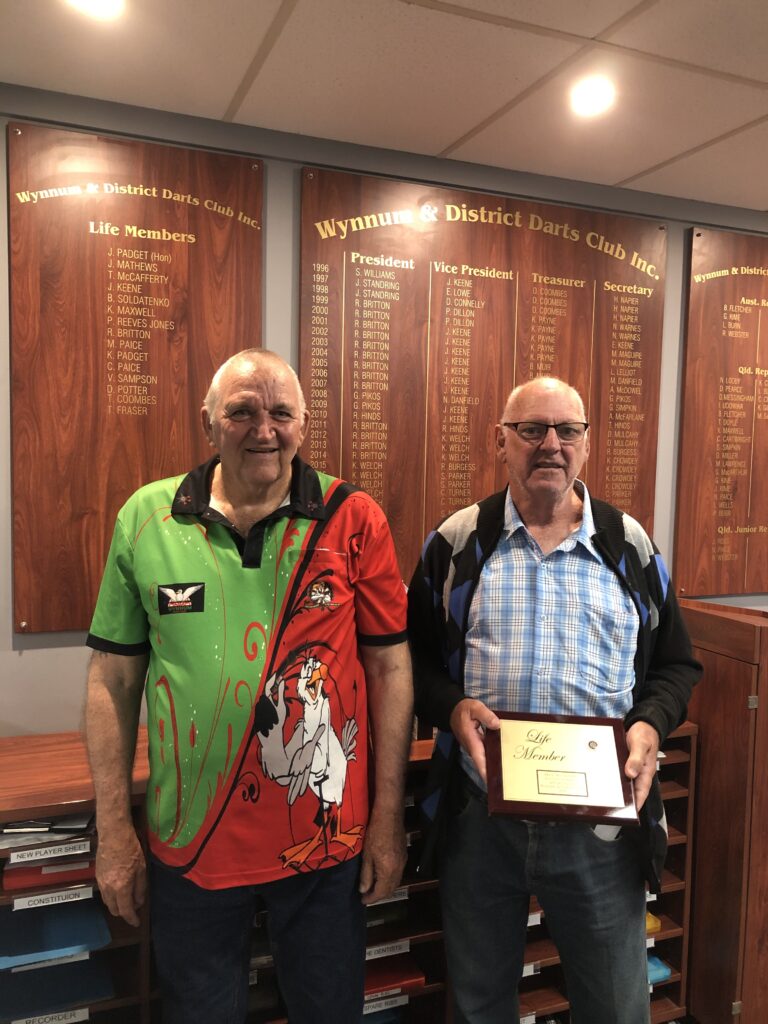 Our membership comprises amateur to professional players with several of our team having represented us at a state and national level.
Become a member to play Club fixtures, zone competitions and interclub games.

• Wednesday $40/Player/Year and $8/player/night
(The $40 includes membership to Wynnum Juniors, if any player is already a member then the membership reduces $34.)

Interested in finding out more about membership? Come along to one our Wednesday night games or contact Club Secretary Kerry Crowdey at wynnumdarts@gmail.com.

Wynnum & District Darts Club is managed by our volunteer Executive Board which is elected annually by members.